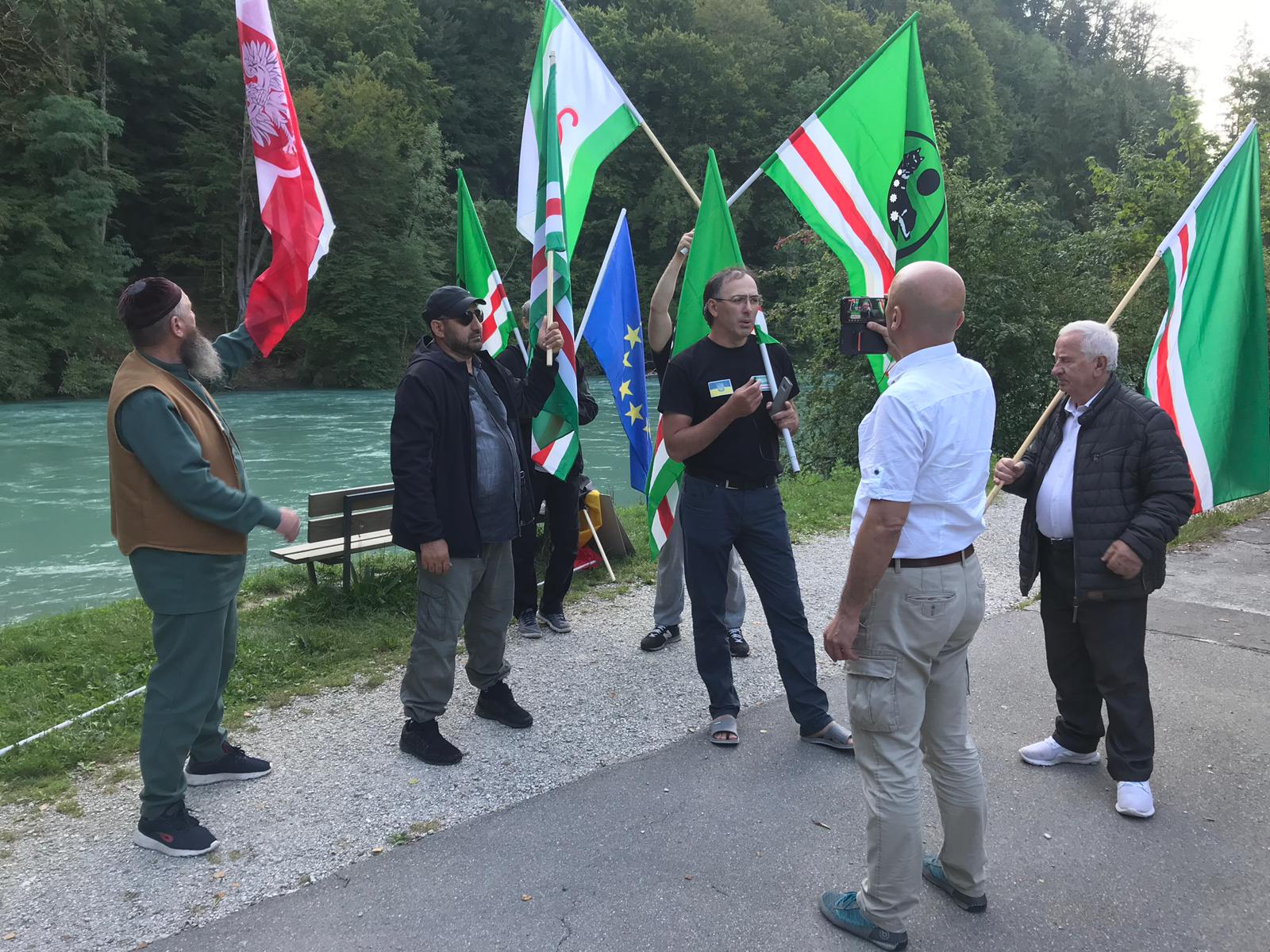 Staunton, August 21 – For the last two weeks, a small group of Chechen activists carrying Chechen, Turkish, German, Ukrainian and American flags has been marching from Strasbourg to Geneva to attract attention to the Chechen cause and seek justice and the rule of law for their nation.

The march began on August 6, the 23rd anniversary of the liberation of Grozny by Ichkerian forces, is now in Switzerland, and in a few days will be in Geneva. Not surprisingly, Russian media have given it no coverage, and Western media have covered it only sparingly. But the issues the marchers raise merit attention.

At the start of the March for the Supremacy of Law and Justice at the Council of Europe headquarters, the group issued a resolution making the following demands of that bodyhttps://windowoneurasia2.blogspot.com/2019/08/chechen-activists-marching-from.html?fbclid=IwAR0WLFrt0lYUHypZpOB0kCZfkMtvm0nb9CQvfEV-NY7ZFxn1vssAliESWCQ&m=1